Marti is a lovable mixed breed dog with an adorable personality to match his cute, yet scruffy appearance.

Marti has the height of a small lurcher and shaggy mid-length hair which he sports wearing the most adorable doggy smile.  He’s a tongue out, floppy ears in the air kind of doggo and loves to be on the go.

This experienced dog model has had a whole host of acting roles as well as stills shoots.  He’s got an impressive portfolio, particularly considering he was originally a rescue dog from Battersea Dogs and Cats Home whom he has since done some promotional work for.  Marti has a true rags to riches story.

Marti works beautifully well with his owner and handler who is highly experienced in film animal work and an accomplished trainer.  The duo are professional and a joy to have on set.

With an already impressive skills list, Marti continues to develop his skills on a daily basis.  He’s a sociable dog with a winning personality.

Marti lives with a household full of animals (also on our roster) including the dogs Tuggi, Dave and Ponti; the cats CJ, PJ, TJ and Scooter, and Boop Boop the macaw.  He is also socialised with other farm animals including sheep, horses and donkeys but prefers to work alongside members of his own fur family.

He’s a super cuddly boy and loves a good old snuggle with a human.  As can be seen from his portfolio, he works incredibly well with actors of all ages and has an impressive list of celebrity fans (including Sheridan Smith and Paul O’ Grady).

Marti has a truly unique image with his slightly unkempt hair that gives him all his character.  Whilst his coat may be a bit shaggy, his eyes are full of focus and he holds himself in a meaningful stance.

Adept at working in moving image, Marti is super confident in front of the stills camera also.  Because of his lengthy skills list, Marti can pose in nearly any position for the perfect portrait shot and as he’s so athletic, he’s also faultless if you’d like to capture an action shot.

This experienced dog model looks simply fabulous in rural settings but also carries off home and family lifestyle themes well.  He’s perfectly happy working indoors in a studio as well as out on location.  Happy to work with flash photography, Marti is a good all-rounder and is easy for any professional photographer to work with.

If you’re looking for a fine, lovable mutt, Marti is your man.  He has the cute appeal and is a real gentleman in character.

Marti is a highly experienced dog model and actor and has appeared in all media formats including TV, commercials, idents, film, social media and stills photography.  Not all of his credits can be listed here (due to confidentiality) however, some of his impressive CV is listed below.  You can be sure that when you hire this dog, you will get to work with a true professional.

Bought By Many – TV commercial, social media and stills photography

Hold and walk to mark

Jump up, on and over 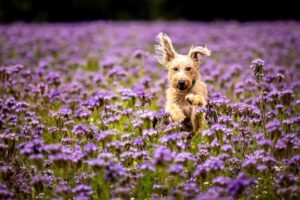 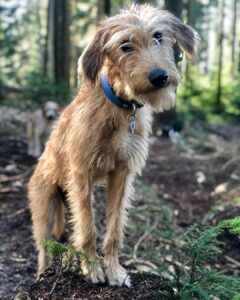 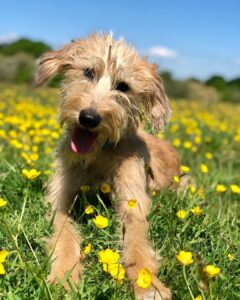 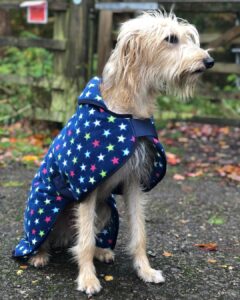 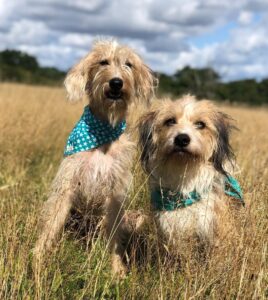 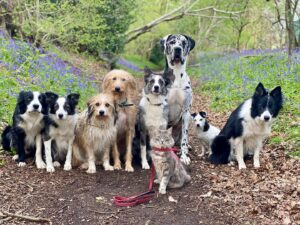 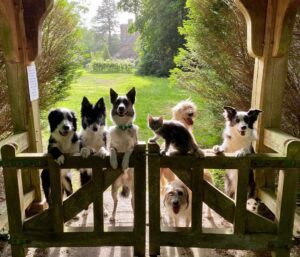 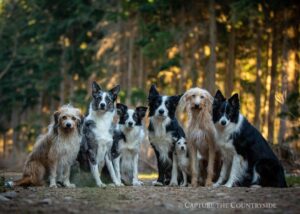 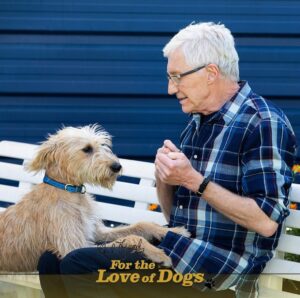 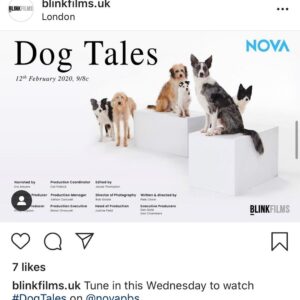 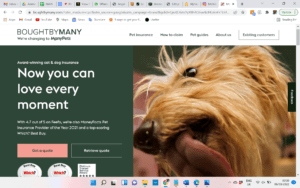 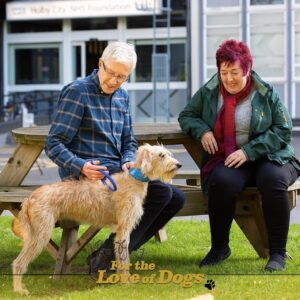 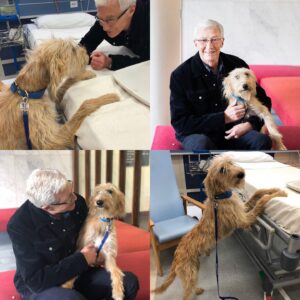 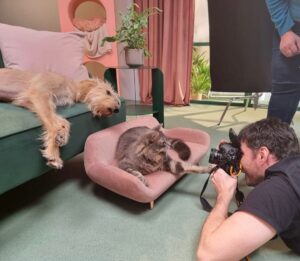 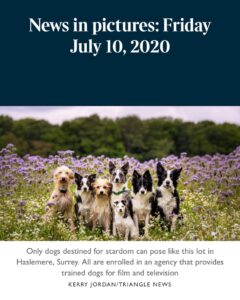