Tabby cat, Sparrow, has full body tabby markings and large green eyes.  He also has an incredible back story that proves his strength of character.

Sparrow was spotted straying near his future handler’s house and although he wouldn’t let anyone approach him, he was fed daily for nearly three years.  On a day of terrible weather, poor Sparrow was curled up in a ball under a car and finally let his new handler approach him and take him to the vets where she worked.  For the whole journey, Sparrow laid on her lap in comfort at last.

His new human had him treated, neutered, microchipped, and vaccinated.  He convalesced in his new home and has stayed ever since!

His handler started cat training Sparrow because it is well known that it helps the feline – human bond.  He learned to sit on command within 20 minutes.  The bond became very wholesome and when his handler would return from work, Sparrow would run up the street to greet her.  From the first occurrence, it was obvious how special Sparrow is.

He is so grateful for his new life that he goes above and beyond in his training and works hard on set.  His sole aim is to please his handler.  There’ll never be another cat like Sparrow; he’s truly special.

Tabby cat, Sparrow, is particularly suited to acting as he is able to take instruction from actors as well as his handler.  He has great experience on set for major brands and he and his handler work together effortlessly.

As Sparrow is clicker trained, he is very quick to learn new skills and always aims to please.  He exudes confidence with both personality and stature.

He is a smart and sociable domestic short hair breed, sporting the ‘mackerel tabby; markings, typical of the household cats of Britain.  His appearance is perfect for portraying filming and photography themes such as home, lifestyle, family and urban life.  His domestic short hair breeding is something that we are accustomed to in Britain, and the tabby markings resonate with a worldwide audience.

Sparrow is well used to travel and visiting different places.  He is particularly adept at outdoors film sets (providing the risk assessment has been completed).  His excellent recall in the outdoors is truly admirable for a domestic short hair.  Also harness and lead trained, Sparrow loves adventuring outdoors with his human.  He loves to learn and picks up new skills quickly; he’s incredible self-assured, which makes him perfect for working to extensive scripts and briefs.  This highly trained cat actor is suited to working in any film environment.

He and his household feline companion, Phoenix, love to train, play and go out for walks together.  The duo can always work together on more complex roles. Sparrow can also work with other cats from outside of the household, providing necessary vaccinations are in place and the other cat has been neutered.

Sparrow is a large tom cat  with a sleek lines yet a strong stature.  He has a glossy coat with mackerel tabby markings that present the tradition ‘M’ marking on the forehead.  Sparrow’s striking green eyes show up beautifully in studio photography.

Photoshoots centred around the home, lifestyle and family themes will be appropriate for this moggy as he works particularly well with humans and just loves attention.  Sparrow has solid sit and stay training, but is particularly excellent at action shots, indoors or outdoors.

Sparrow is intelligent, confident and comfortable in new environments.  He simply loves travelling to new places, so can work at any UK location.  He works hard for his handler and always impresses in the studio.

Sparrow has significant on set experience in both film and photography stills.  Such footage has been used in TV, social media and photography campaigns.  He has shown a steady, dependable nature in both photography studios and TV film sets.  Sparrow is also experienced in the cat show world where he has attended GCCF competitions. The show world is particularly suited to calm and confident cats that are happy in busy, noisy arenas, so this proves that he is suitable for filming on location with a large crew.  In cat shows, felines must also be happy being handled, approached and viewed by many people.  He handles beautifully and is confident in a busy environment.

Taking instruction superbly well from those around him, Sparrow is a true delight to work with.  This handsome tabby packs a real punch with his stature, appearance and personality.  Sparrow is very confident and is the perfect feline addition to your next TV, film or media project. 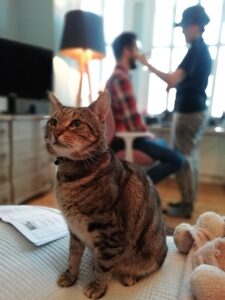 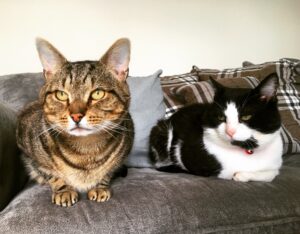 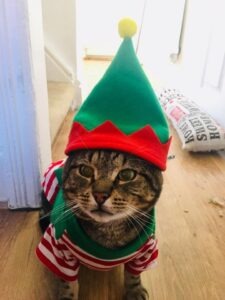 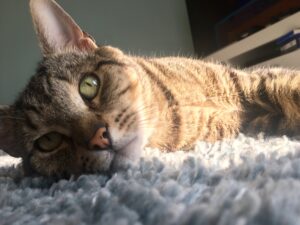 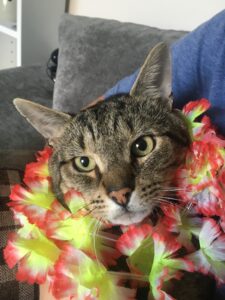 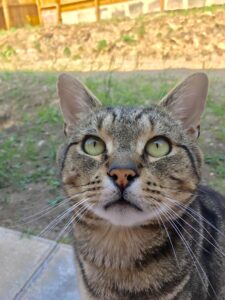 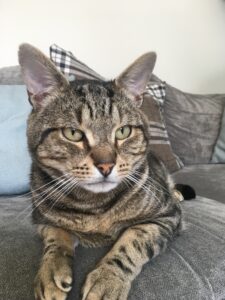 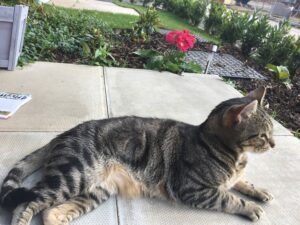 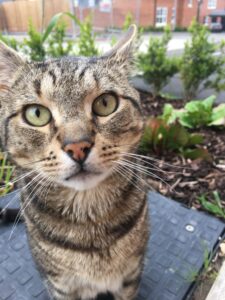 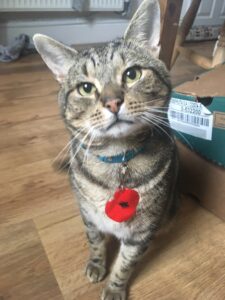 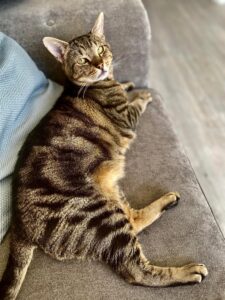 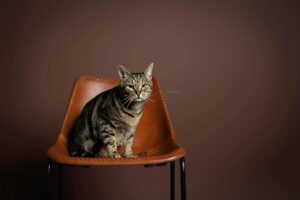 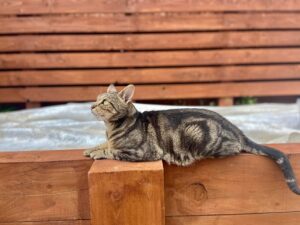 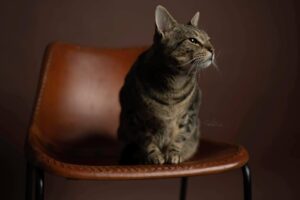 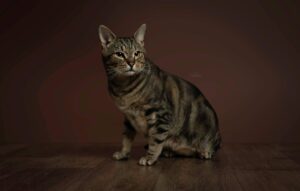 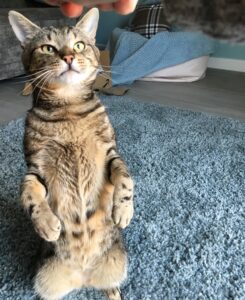 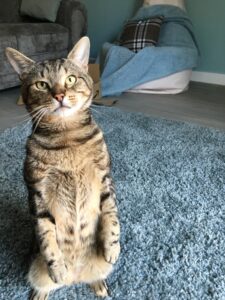 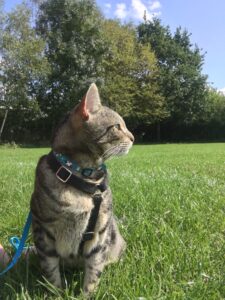 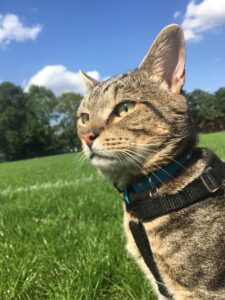 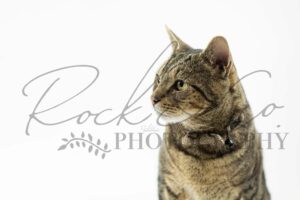 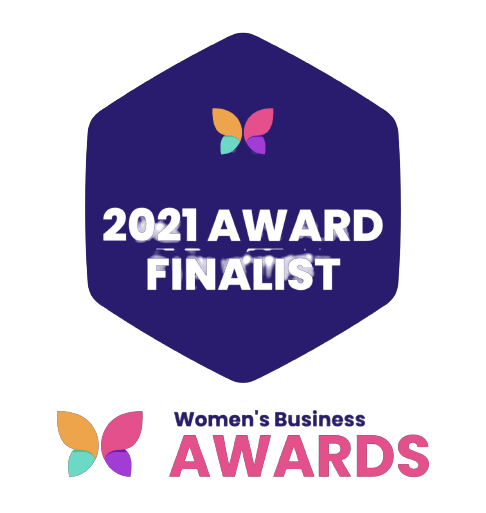 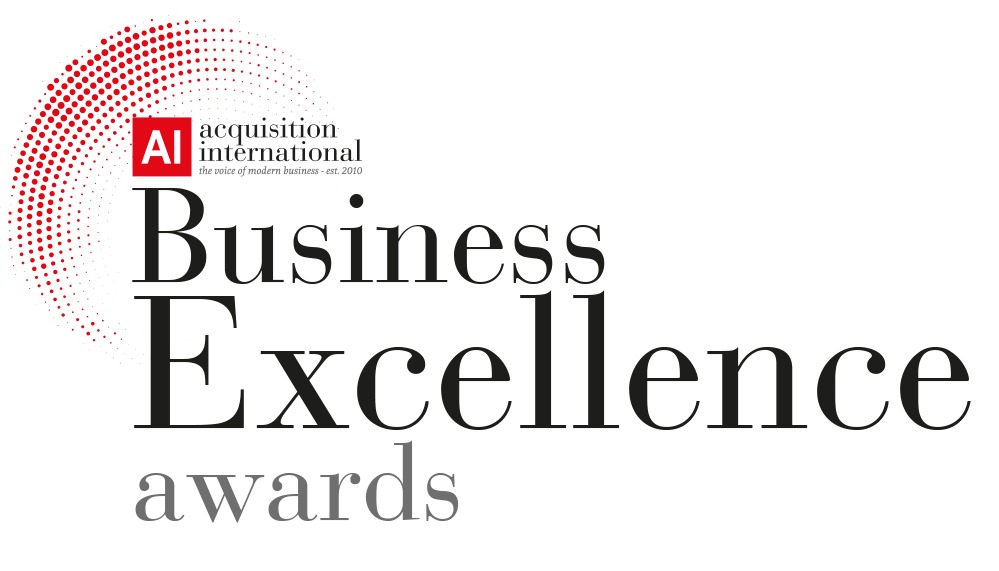 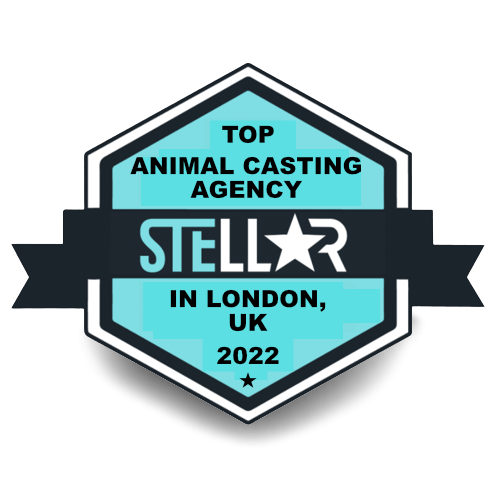 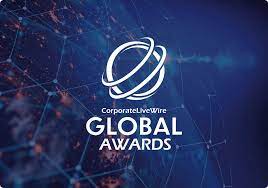 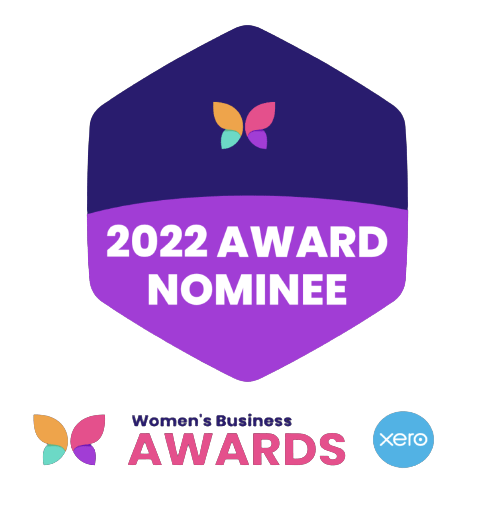