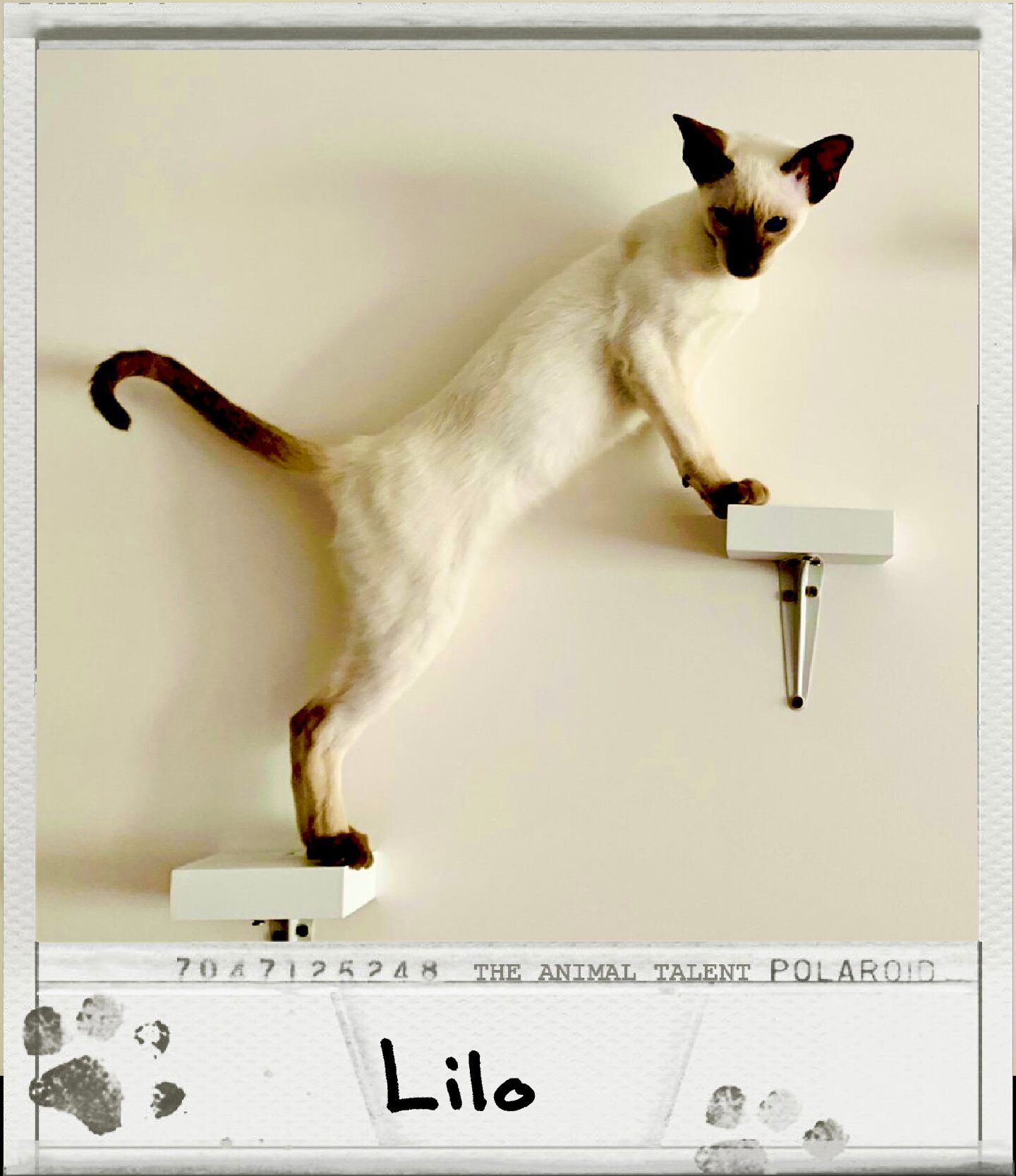 Siamese cat Lilo is a stylish model that has huge capability.  She is a trained cat that is famous in her local community.  Lilo frequents the local park and follows her human everywhere.  The duo are like ‘ladies that lunch’, frequently dining out together.  It’s also not unknown for Lilo to join her human in the cocktail bar; yes, really!  Lilo is a fan of adventuring and highly sociable, enjoying the attention she receives on her trips in the city.

Affectionately known as ‘Meezers’, Siamese cats have an interesting history.  They are one of the oldest breeds of domesticated cats in the world; it’s commonly believed that they originated in Thailand (otherwise known as Siam) around the 14th century.  Thai royalty kept the breed due to their serene appearance and when the rulers passed away, the cats were allowed to roam the temples for the rest of their days.   They’ve also featured in many films down the years including The Incredible Journey and The Lady and the Tramp.

A fine example of her breed, Lilo displays the best traits of the Siamese cat; she’s almost human like in mannerisms.  She’s a stunning lady that is a dream to work alongside.

Lilo loves to be the centre of attention and she achieves this not only with her appearance, but also with her skill set.  The intelligent cat, Lilo loves to learn new tricks, skills and behaviours as part of her daily enrichment.  She also loves to get out and about in the city, meeting new people and visiting new places.  This is a great attribute to have for film cats; it proves that she is capable of working in a busy set environment that may be full of loud noises, bright lights and many people walking about.

Siamese cats are extremely talkative and Lilo is no exception.  They’re known to vocalise their opinions on food, observations they make through the window, and basically anything else they’d like to comment on throughout the day and night.  These cats are so vocal because they’re very sociable; they’re simply communicating.  Lilo is incredibly special as she has been trained to ‘speak’ on command; a feat not many cats can achieve.

Suitable for the obvious glamour, fashion and stylish roles, Lilo can also be hired for acting roles that involve family and home themes.  The breed is well known and well-loved around the UK.

The distinctive appearance of the Siamese cat is striking and with the wonderful markings Lilo displays, she makes for a wonderful brand ambassador on TV commercials and advertisements.  However, her skill-set means that she is capable of feature films and more complex roles in TV.

With her showstopper appearance, gorgeous temperament and solid tricks list, Lilo is an asset to any production.

Lilo is a fine example of her breed and thus, her image can be utilised in breed merchandising such as signs, beakers, calendars, greetings cards and much more.

Lilo can be classified as a modern wedge chocolate point Siamese, and we think her coat is vibrant and classy, to match her wonderful nature.  Believe it or not, a Siamese cat coat colouring is actually determined by their genetics and the temperature of their surroundings.  There are also many different body shapes within the breed, coupled with varying colour markings.  Head shape variants include ‘apple head’, ‘wedge’, ‘old style’, and classic.  Coats colours include ‘seal points’, ‘chocolate points’, ‘blue points’ and ‘lilac points’.

Her silky smooth white and brown coat is elite in appearance and we can easily picture Lilo in fashion photography for glossy magazines and online marketing campaigns.  She has such a striking appearance; this coupled with her sociable nature means that she can pose easily with her human model counterparts.

Lilo has a solid sit and is happy to pose in different positions, working with props.  She is glamorous, ladylike and a lot of fun!

Due to her young age, to date, Lilo does not have professional production experience, however, she is what we term a ‘bombproof’ cat and certainly has the temperament necessary for this line of work.  Add to this her sizeable list of skills and Lilo is surely a wonderful cat model. 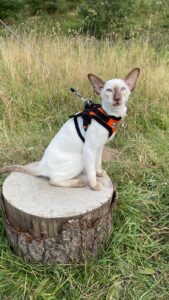 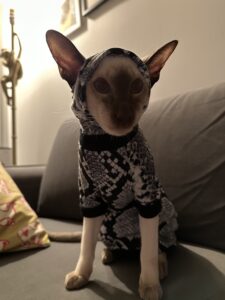 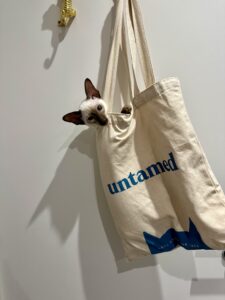 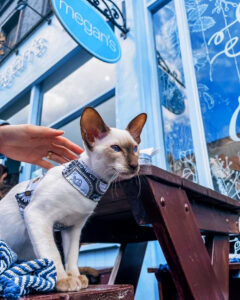 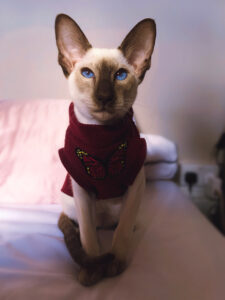 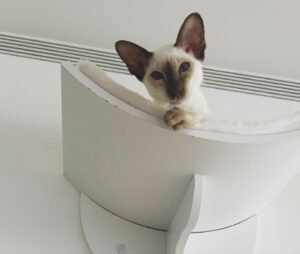 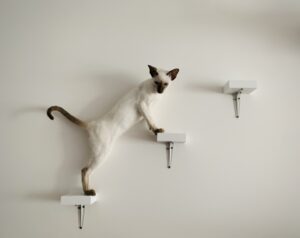 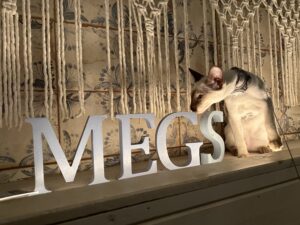 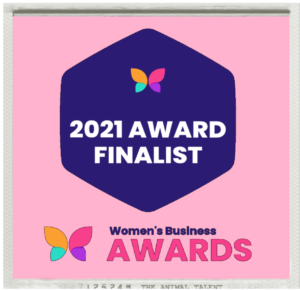 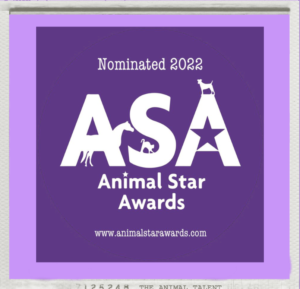 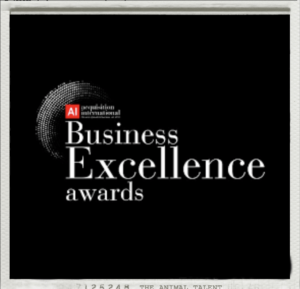 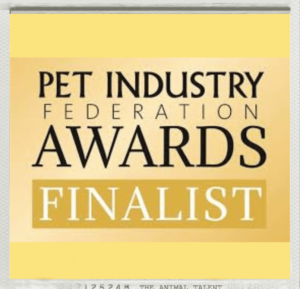 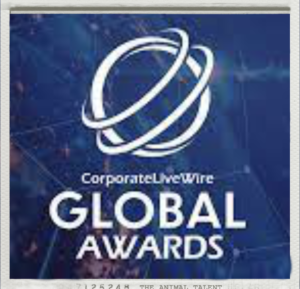