Lilliput is a super cute female Maltese Toy. She is very sweet-natured & gets on well with humans, children and other animals. Having had weekly sessions with a canine behaviourist since she was 16 weeks’ old means she is well trained with impeccable manners.

She’s simply adored by her human and no expense is spared on her all natural, all organic diet. Insta-famous Lilliput the Maltese has a verified mass following of almost a quarter of a million fans.  This is a  pooch that can influence any marketing campaign by creating huge brand awareness.  A true socialite, Lilliput frequently gets booked for red carpet premieres and VIP events.  Lilliput is very beautiful, truly one of a kind and a suitable animal actor for a wide variety of roles

Lilliput the Maltese is a certified trick dog that is capable of performing in a wide variety of dog acting roles.  Due to her advanced training she is capable of following a lengthy script.

Her extremely cute, fluffy and pocket-sized appearance positions Lilliput perfectly for roles which require the cuteness and appeal of a puppy, but the manners, patience, intelligence and cooperation of an adult dog. As a highly trained dog, Lilliput is able to learn new skills quickly and to a very high standard.  She is a fast learner of tasks which makes her the perfect dog for film, TV and commercials.

Lilliput has a friendly personality and is relaxed in nearly any situation.  This dog thrives on human contact and can work with other animals, well behaved children and adults alike. Her extensive trick list together with her stunning looks will enhance your filming project.

Frequently photographed for the glossies including Vogue in May 2022, Lilliput can work any look the stylist requires. Her fame-hungry personality trait enables her to transition fluidly from modelling to acting to receiving hugs on your lap all day long. As a model, she loves having her picture taken and can sense a camera from a great distance; looking straight into the lens for that perfect shot first time, every time. It’s worth noting Lilliput is happy to pose for a substantial duration.

This amazing model has also perfected her classic head-over-the-shoulder pose and can count to 10 in woofs plus sneeze on command. Very laid back, with a fantastic temperament, she will let humans do anything to or with her (subject to her human’s consent) and is fine with other animals, including large dogs.

This one of a kind little Maltese has extensive modelling and acting experience, having posed for magazines, national newspapers, fashion houses, car manufacturers & pet websites.  She has starred in multiple promotional campaigns, walked numerous red carpets and filmed for various television shows, events and advertisements.

Lilliput has worked for a large variety of international brands, as well as world famous celebrities.  Her film, TV, and stills photography credentials are seriously impressive.

Reuters – video about herself

The Secret Life of Pets – promotional shoots for both films

Disney – promo event for film “The Call of the Wild”

Loraine Kelly – promotional work for The Guinness Book of Records

Can work with props

Happy to be handled & carried

Paws up on object 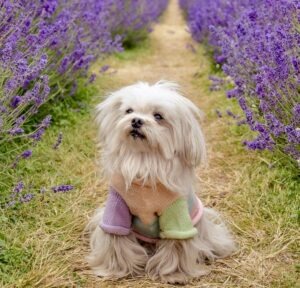 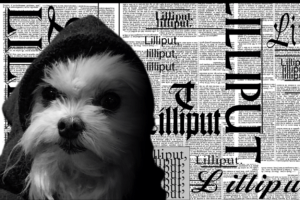 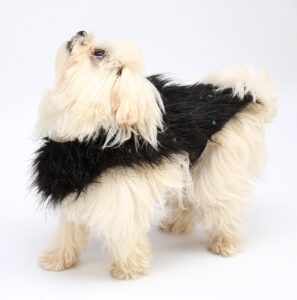 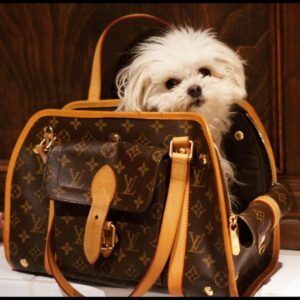 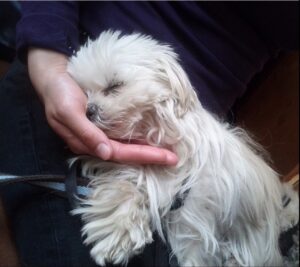 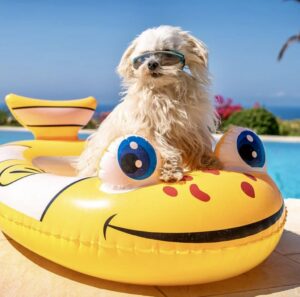 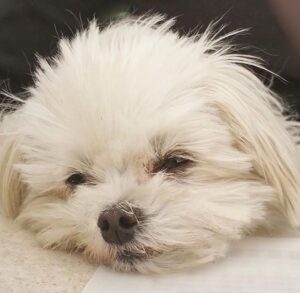 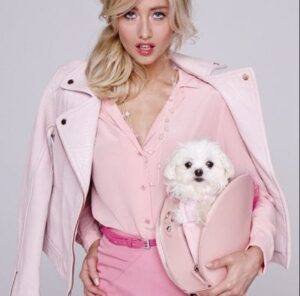 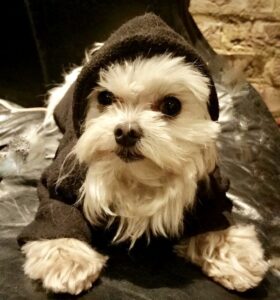 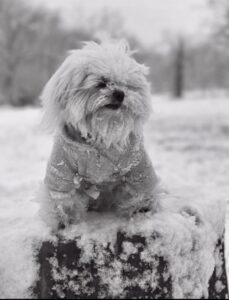 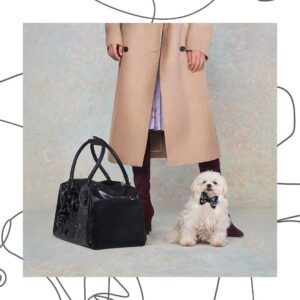 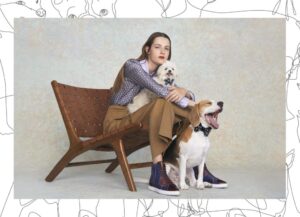 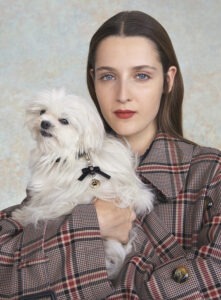 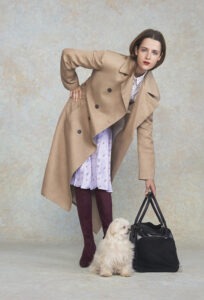 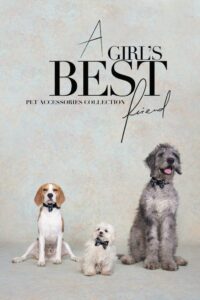 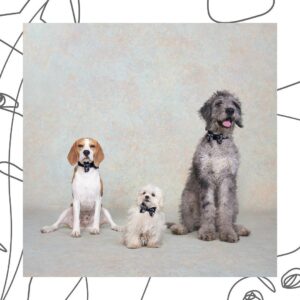 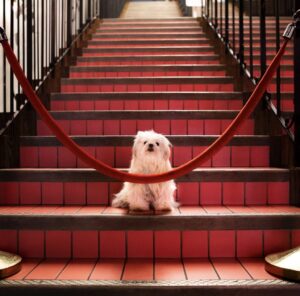 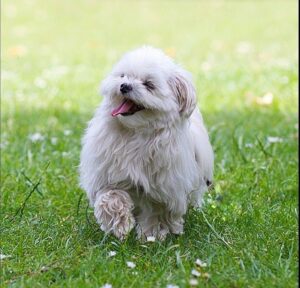 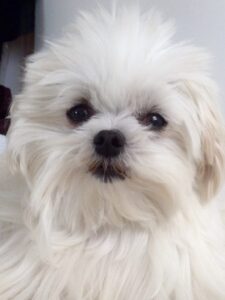 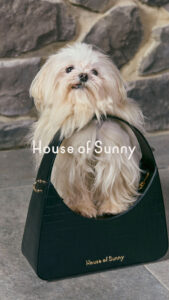 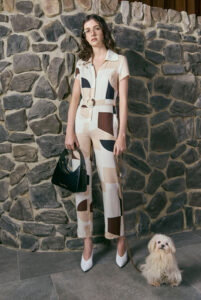 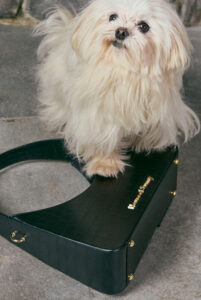