Pepper is just adorable in every sense and she has real character; one which she shows in her variety of comical facial expressions.

She has a real bond with her humans and is the boss of her feline household where she also lives with another British short hair and a Sphynx.  Pepper can be quite territorial and keeps a keen eye on her local neighbourhood by peeking through a peephole in her garden fence.  Should another cat dare to pass by, she will hiss and scare them off, but she’s all mouth; in reality, she is a gentle, calm and placid cat that loves her family. Home.

One of her many quirks is that she loves plastic carrier bags and if one should be left lying about in the house, she will always go and sit on it, claiming it as her own property.  She’s also a fan of interacting with the iPad and enjoys watching cat videos on the TV.  In many ways, she is incredibly human-like!

Despite her refined appearance, Pepper is less elegant in the house and loves to rough and tumble with her feline housemates, particularly Cozmo.

Pepper the British Short Hair is an alluring and experienced cat actor.  Having worked on several media projects including TVCs, social media video content as well as photography stills.  No stranger to the studio environment, she has also worked on location in various set styles.

She is a stunning blue British Short Hair that has all the refined qualities of the breed.  She’s a confident cat yet isn’t bolshy; she’s very gentle in nature, particularly with other cats and humans.  That being said, she isn’t overly keen on being held, but will tolerate it from experienced handlers and for short periods.

What makes Pepper so great in front of the camera is her very expressive face; she wears her heart on her sleeve and you can definitely read her mood from her facial expressions.  If character is what you’re looking for from your cat model; you’ll get it from Pepper!

She has solid ‘sit and stay’ training and is happy to look to point (i.e. directly to camera / required direction) which makes her suitable for a variety of TV commercials and social media footage.

Pepper is playful and eager to learn.  She particularly loves interacting with human-intended screen devices such as the iPad or tablet, and even enjoys watching and interacting with the television.  This opens her up to a variety of technology based roles.

Pepper’s on-set experience means that she isn’t phased by busy and noisy set environments.  She’s also capable of working with other cats, but would much prefer to work with cats from her own household (Ninja and Cozmo – hyperlink).

True to her breeding, Pepper is dignified and intelligent; attributes that are a prerequisite for any cat working in the media world.  She’s a beautiful super-star and a real asset on any creative project.

Pepper is a classy cat with piercing amber eyes.  Her looks are incredibly eye-catching and draw you into the image.  Her elegant body shape, her sleek fur and her striking eyes elevate any environment to one of class and superiority.

With an aura that commands respect, Pepper is a cat that will be well suited to opulent settings and shoots revolving around fashion and style.  Her rounded features also make Pepper look cute and cuddly which works well for themes surrounding home and lifestyle.

Her experience in the studio has included flash photography which she copes with well.  She has worked in a variety of locations and set dressings and interacting with a variety of props; she completed each shoot with aplomb.

For many, the blue British short hair is considered a very desirable cat, and this provides a perfect marketing opportunity.  Pepper is a highly sought after cat for her modelling skills and people particularly appreciate her glorious golden eyes that show up so well in photos and on film.

Pepper has an incredible presence on social media with accounts on both Instagram and TikTok.  She particularly does well on Instagram and is heavily involved in the @2fur1 page which she shares with her cat family..  Her army of fans are particularly engaged on Instagram, which is where her fans converse, comment and interact a huge amount!  The profile on TikTok is popular too, with huge figures on the video shorts. On Instagram @2fur1 has several thousand followers who truly are superfans of the trio of cats, Ninja, Pepper and Cozmo.  The high energy feel of each account is well suited to the street style theme which is highly marketable.  Creative agencies find it easy to work with this influencer; posts are always submitted for approval ahead of time and precise stats and feedback is provided for evaluation.

With both stills and film experience, Pepper is a confident and full of poise once she has settled in to her location.  Her ability to work with flash photography makes her the perfect animal to hire for any studio brief and you’ll be particularly pleased with her if you’re looking for cat action shots.  Her classy features and gentile appearance make her suitable for a whole host of set environments and studio locations.

Pepper’s roles to date have required her to work in many different locations.  She has been used on several occasions by the same company, proving she is a cat that is well respected and easy to work with.  She has had success with both stills and film photography and does particularly well with short briefs.

Pepper is a stylish and sophisticated cat that brings grace to all the media projects she has worked on.  She is capable of so much and is well suited to animal film work.

Dyson – Pepper worked on three campaigns with Dyson for social media, TVC and stills.  She had to walk past and brush against certain items of household furniture, sit and stay for stills, and pose with the hoover.

Matalan– Studio stills photoshoot where Pepper had to pose on a chair and look to point. 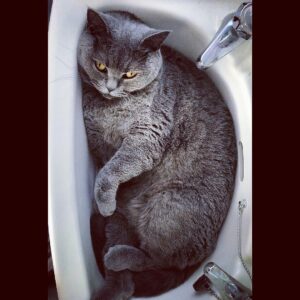 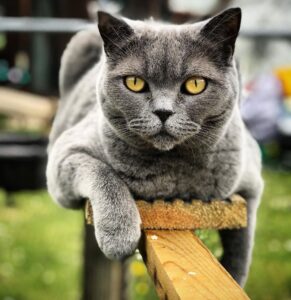 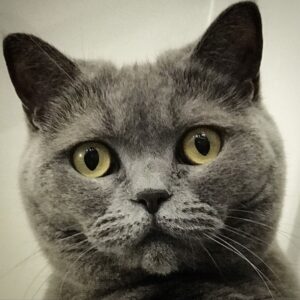 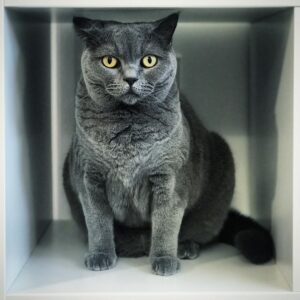 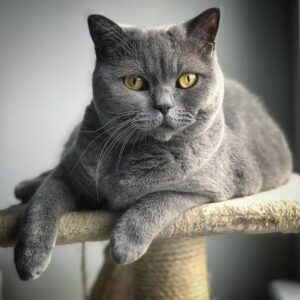 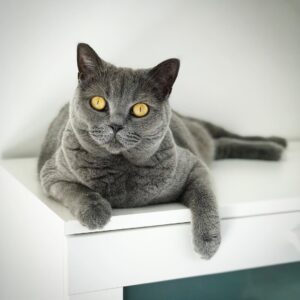 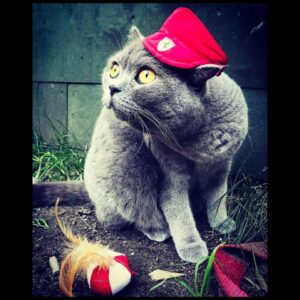 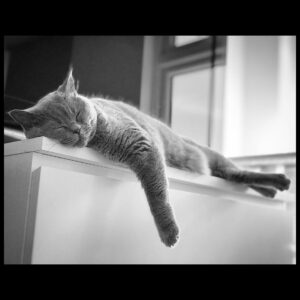 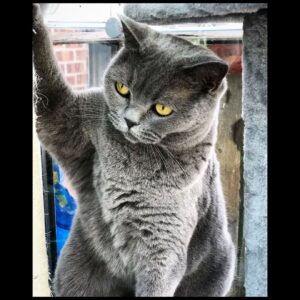 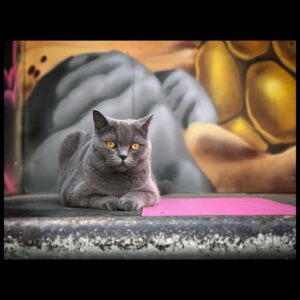